From Civitavecchia Port to Rome – One day Tour 9 hours 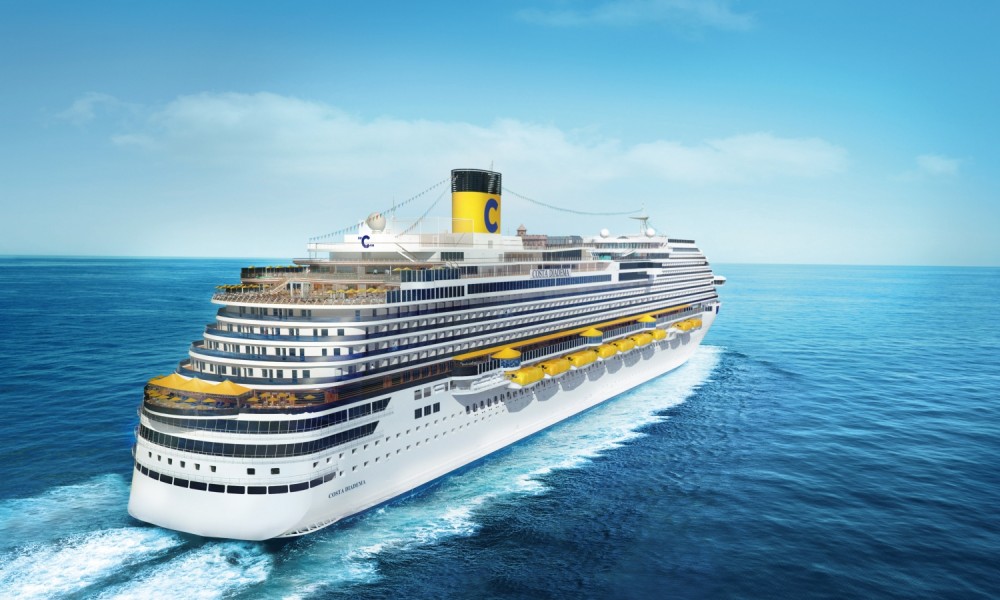 The only way to See Rome highlights in a day Take advantage of the experience of a private tour with our English speaking drivers and experience place of Rome otherwise very hard to reach Enjoy the Vatican museum and Sistine chapel and St. Peter, skip the line buying the tickets in advance. Guaranteed Return to Ship Higher Quality Visit Colosseum and Vatican and skip the line, Roman Forum, Capitoline Hill, Trevi Fountain, Pantheon, Vittoriano, spanish steps, gianicolo Very good price/quality ratio You will be picked up from our nice English speaking driver in Civitavecchia harbour at 8 am, he will drive you in Rome and, first stop usually is saint Paul outside the walls, where you can also have the first quick stop after 1 hour driving from Civitavecchia for a coffee break.

Our drivers will suggest you the best way to cover the city, with flexibility on the itinerary and clients wishes.

Basilica di San Paolo fuori le Mura
The Basilica of Saint Paul Outside the Walls is one of the major basilicas of Rome. Originally founded by Emperor Constantine in the 4th century, the Basilica di San Paolo is the burials place of Saint Paul the Apostle. It features a fascinating array of historical, religious and artistic sights to explore. Then we will admire the spectacular and amazing Colosseum and Palatine Hill;

Colosseo
Emperor Vespasian began to construct the Colosseo in 72 A.D., however it was inaugurated by Titus in 80 A.D. It was designed for public performances, gladiators and wild animal fights. After have been damaged by earthquakes, it was transformed into a fortress during the Middle Ages and later became a stone cave in the Renaissance period. Repairs and restorations were carried out on behalf of Benedict XIV in 700.

Arco di Constantino
It was created to commemorate emperor Constantines victory at Ponte Milvio around 315 A.D. It is composed of three large, richly decorated arches. The medallions ornaments and statues derive from monuments of Trojan, Hadrian and Marcus Aurelius epochs.; we will pass in front of the circus maximus and stop in an exclusive place reachable with public service only, where you can have a breathtaking view of the roman forum , Capitoline hill and palatine from an exclusive balcony, So we will drive around Venice square, the geographic center of the city, to take a look of the imposing Vittoriano building and Palazzo Venezia;

Piazza Venezia
It takes its name from the adjacent Palazzo Venezia where once presided the embassy of the Republic of Venice. The scenery is dominated by the imposing Victor Emmanuel II monument with the tomb of the unknown soldier.

Fontana di Trevi
This is the most imposing, scenographic and artistically worthy of all fountains. It covers the entire one side of Piazza Poli being 20 meters wide and 26 meters high. It is here that tourists throw their coins to wish themselves a pleasant return to the Eternal City. After that we will drive through piazza di Spagna, so you will admire the splendor of Spanish steps and the fashion street via dei condotti, and then to the pantheon the best preserved monument in town, The beautiful Piazza Navona and Piazza del popolo , we will drive by the main street in the city the Via del corso

Pantheon
The original purpose of the Pantheon was intended as a Roman temple of all gods constructed during Agrippas reign and later restructured by the Emperor Hadrian. Since the 7th century, the Pantheon has been used as a Christian church. Since the Renaissance the Pantheon has been used as a tomb. Among those buried there are the painters Raphael and Annibale Carracci, the composer Arcangelo Corelli, and the architect Baldassare Peruzzi. Its monumental porch faces the Piazza della Rotonda that connects to the Piazza della Minerva with the ancient temple of Minerva.
After a quick visit you cant miss the splendor of the Vatican museum, Sistine chapel and S.Peter Church. And before to go back to the ship I suggest to admire the Rome breathtaking view from the Gianicolo hill.

Vatican City and the Vatican Museum
Vatican City is a city-state with a population of around 800, it is the smallest independent state in the world by both population and area. It is the sovereign territory of the Holy See and the location of the Pope’s residence, referred to as the Apostolic Palace.
The Vatican Museum is located inside the holy city and was founded by Pope Julius II in the 16th century. Among numerous wonderful treasures collected by the church throughout time, we will start with the most important, the Sistine Chapel. Its fame rests on its architecture, evocative of Solomon’s Temple of the Old Testament and on its decoration which has been frescoed throughout by the greatest Renaissance artists such as Michelangelo, Raphael, and Sandro Botticelli.

Basilica di San Pietro
The Basilica of St. Peter has the largest dome in the world. It is the most striking building inside the Vatican City. It covers an area of 2.3 hectares (5.7 acres) and has a capacity of over 60,000 people. One of the holiest sites of Christendom in the Catholic tradition. It’s name is derived from the burial site of Saint Peter who was one of the twelve apostles of Jesus. A well-known Michelangelo’s Pietà is placed inside of the cathedral as one of it’s most precious jewels.
The driver will wait for you and before to drive you back to the hotel, after a quick stop to taste the best ice cream in Rome, He will drive you on the Gianicolo Hill where can admire the best view in Rome.

Return to the ship about 17 pm